We are all very much aware of how eating disorders have become very common, in these modern times. At times, they are even taken for granted by people around us. It is important to understand that these are not just bad eating habits, but include several illnesses characterized by psychologically and socially unacceptable behavior related to eating and body weight. What we see in people suffering from these is just the tip of the iceberg.

People should be aware that these disorders are much more than simply restricting calorie intake or daily exercise. They represent extremes in eating habits such as, for example, various rigorous diets that become increasingly restrictive over time.

One of the most common disorders is anorexia. Let’s take a closer look at what it is before we tackle the question about its treatment.

Although food is at the heart of the disorder, it is just a manifestation of what is actually a disease of the mind. Many people suffering from it consider themselves overnourished, even though they are in fact undernourished. They often measure body weight and eat only small amounts and only certain foods. Some will exercise excessively, force themselves to vomit, or use laxatives to lose weight. A symptom of the disorder in women is the loss of a period lasting at least three months.

These people usually come from families that have high demands on their achievements and often seek perfection, using coercion in many aspects of life, especially school. Denial often accompanies their intense focus on staying thin; As a rule, patients suffering from anorexia will not want to admit that something is wrong, so they react angrily or defensively to expressions of concern from others.

They also often feel an intense fear of gaining weight or believe they are overweight even when they are not.

When evaluating their own appearance, they have a distorted image of their weight or body shape. As a result, they fail to maintain normal body weight, so they choose to restrict their food intake, starve themselves, or exercise excessively.

In such cases, even a small amount of food becomes an obsession, therefore calorie intake is limited to a minimum.

How to recognize it?

As it is a disease of the mind, it is sometimes difficult to recognize given that weight loss can have many causes and can also be practiced in a healthy way.

However, several signs indicate that a person may have this eating disorder:

In the majority of cases what causes it is the social factor. It has been proven that people who work in professions where the social pressure to be slim is very strong (such as models or dancers) are more likely to suffer from it. There is also an increased rate of this disorder in sports with an emphasis on aesthetics, as well as in sports where participants must increase body mass in order to compete (wrestling, running). Constant exposure to media that represents body ideals can become a cause of body dissatisfaction and anorexia.

All people suffering from this disorder require long-term treatment to improve psychological functions and prevent relapses, in facilities like clementineprograms.com. First of all, the most important thing is to return the patient’s body weight to a normal level. Food variety and adequate calorie intake are very important. Psychotherapy, regular medical monitoring, and dietary management should be part of any treatment program. The treatment will differ depending on the stage at which the disease is recognized, as well as the patient’s willingness to cooperate. Hospitalization is usually necessary in cases where the patient has lost more than 25% of his usual body weight.

We have mentioned earlier how the main cause of this disorder lies in the mind. Therefore, at the center of the treatment is primarily individual psychotherapy in order to reveal emotional problems and difficulties in interpersonal relationships that may be behind the illness. Family therapy is also important in younger patients. Of course, these are also combined with different medications such as zinc sulfate, additional amounts of other nutrients, appetite enhancers, antidepressants, and anti-anxiety agents are often prescribed. Without treatment, mortality is close to 10% in severe forms, but with adequate therapy, even half of the patients mostly regain all the lost weight and all endocrine and other complications resolve.

We have also mentioned how difficult it is to find the true cause of the disorder. Without it, there is no long-term solution. Therefore, assessment of anorexia includes an examination of the patient’s mental and physical condition, i.e. current mood and content of thoughts (with an emphasis on attitudes about body weight and eating patterns), circumstances in which the person is, past illnesses, current symptoms, and family history. Anorexia is usually evident on the basis of characteristic symptoms and signs, especially a loss of more than 15% of body weight in a young person who fears obesity, loses periods, denies illness, and otherwise appears to be in good health. The key to diagnosis is discovering a central “fear of obesity” that is not alleviated by weight loss.

Considering everything we have written above, once again, we should point out how such a disorder should never be taken for granted, and that one should seek help to overcome it. Different facilities have developed programs that combine different treatments which give positive results. 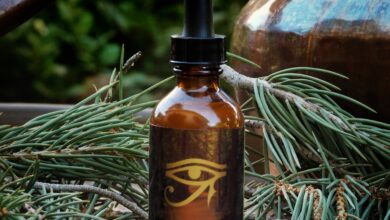 How Much Ormus Daily is Recommended to Take – a 2022 Guide 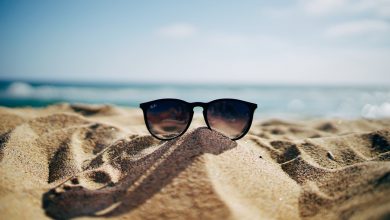 What Is The Best UV Protection In Sunglasses? 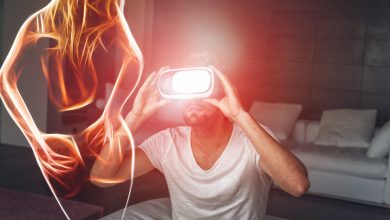 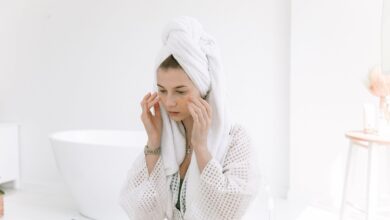 How Technology Has Improved Acne Treatment