Established all the way back in 1895, the United States Open Championship is one of the oldest and most historic tournaments in the world of men’s professional golf. It is also one of four other major championships in the sport, alongside the Masters, the PGA Championship, and the British Open.

On the official calendar, the U.S. Open takes place in June after the Masters in April and the PGA Championship in May. Each year, golf’s elite come together on perfectly groomed green stages, gaining entry through a series of qualifying events.

As this year’s competition inches closer and closer, we thought it only fitting to outline everything there is to know about the 121st U.S. Open edition.

Is the audience allowed on the 2022 US Open golf event?

Due to the current COVID-19 situation in the world, the audience is allowed in a limited number of attendants.

When the last year’s events were postponed for a few months or a whole year, no one has ever thought it would last more than 12 months. But, this year a lot of events were held with a limited audience, including a few festivals, championships, and important sports matches. Hopefully, the real fans of golf will finally be able to attend these events and enjoy the game too.

Although the U.S. Open won’t take place until the weekend of June 17-20, expert pundits are continuously breaking down top Golf picks and parlays from OddsChecker every week up until the big event. The tournament’s defending champ is Bryson DeChambeau, a 27-year-old golfer from California who has seen victory a whopping eight times while on the PGA tour in addition to his U.S. Open win in 2022.

Before him, Gary Woodland won at Pebble Beach and in 2018, Brooks Koepka won with a score of 281 at Shinnecock Hills in New York. The stage is set for another victor to be crowned champion, but who exactly that will be is still undetermined. However, this year analysts are pointing to 2016 winner, Dustin Johnson, as a top favorite for the massive U.S. Open prize purse.

Traditionally, the golf courses chosen to host the U.S. Open are known to be the most difficult in the country. The USGA selects the venue site based on factors such as hole variation, length, angles of play, and many other aspects. This is to test the golfers with a rigorous set of different challenges and to analyze their responses, management, and overall demeanor.

The South Course at the Torrey Pines Golf Course in San Diego will host this year’s event, a setting whose characteristics perfectly represent that of a demanding U.S. Open competition. A limited number of fans, both in-state and out of state, will be allowed to attend the tournament live. For fans interested in watching the matches in real-time, a variety of ticket packages can be found on the official USGA site.

If you are considering taking a trip to California specifically for the event, keep in mind that there are plenty of things to see and do in the Golden State as a tourist as well, even when traveling alone. After all, the course itself sits above a hill overlooking the gorgeous expanse of the Pacific Ocean.

For those that can’t make it in-person, the U.S. Open will be available for cable holders on NBC sports or the Golf Channel. Live streaming options such as fuboTV, Sling TV, or AT&T TV NOW are perfect for those without cable who want to watch online or on the go.

The U.S. Open dishes out a hefty award to its winner each year. In 2022, the prize purse stands at $12,500,000 with the victor receiving a grand total of $2,250,000. This winner’s share is the biggest of all four major championships mentioned previously and is one of the largest for any event on the PGA Tour. Currently, the Players Champion is the only one that meets the U.S. Open prize pool amount, also awarding $12.5 million to its winners.

A few words about the history of this event

This is one of the most important golf championships in the world. It was even established in 1895 before the first championship was ever organized. It’s often scheduled for the beginning of the summer, but the dates may vary due to the weather conditions. There are players who have a long history of winning this championship.

Tiger Woods was one of them in 2008 and 2000. But there are also pretty known names as Brooks Koepka, Gary Woodland, Justin Rose, Lucas Glover, Martin Kaymer, and many others in history who won this important championship. The first-ever winner was Horace Rawlins.

Americans really love and enjoy this, and some televisions broadcast it live, with complete coverage of the event.

Events during the pandemic

As we all know, a lot of important sports events were canceled last year. The COVID-19 took all over the world, and we all needed to protect ourselves, since the infection was still unknown, and caused a lot of deaths around us. That means we were all about to give up on our favorite games for a few weeks, but it turned out it’s been more than a year since the last important event. When it comes to US Open in golf, we can say that it wasn’t a huge risk for the players, since they don’t need to run all the time, but on the other hand, audience gathering should be avoided in many cases, even right now, when the end is near.

According to the rules, you can be asked to perform a PCR or rapid COVID-19 test, as proof you can attend the event. Also, people who are already vaccinated can use their certificate as a pass to enter the championship. But, the rules will be soon published, and the organizers are doing their best to prevent infection from spreading there.

Aside from the monetary winnings, champions of the U.S. Open also have the benefit of adding an extremely impressive accomplishment to their sport’s resume, especially because the competition is known for being more demanding than others.

Visit teeprecision.com for more information about how golf started.

What You Need to Know About a Credit Broker- 2022 Guide 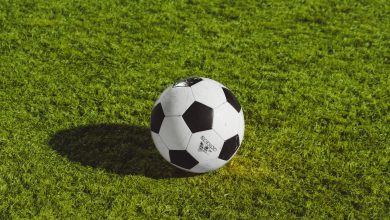 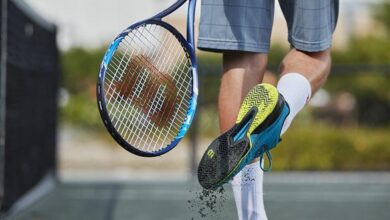 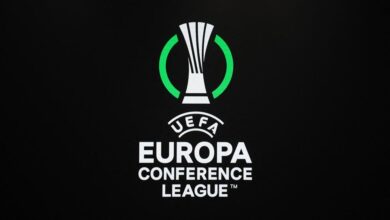 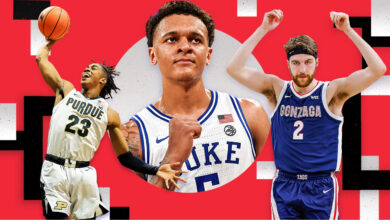