The “best interest of the child” is the term used by the court in terms of family law determination. Child custody is a serious issue for parents who are passing through separation. Judges decide best-suited custody arrangements for children to fulfill children’s needs. This custody arrangement decision depends upon many factors. These factors can be different in different states because child custody cases are dealt with a slight difference in every state.

Factors in the best interest of the child

Generally, the judge takes the following factors when it comes to the best interest of child standards.

Age of the child

The following factors are taken into consideration to explain consistency in a child’s routine.

Disruption in a child’s routine is not allowed by the judge.

Courts need to know whether a custody requesting parent has abilities to meet the following elements in a child’s life.

Changes in the child’s routine

Generally, Judges don’t encourage too many changes in the current routine of the child because these changes can harm the child’s life.

This is an important factor taken into consideration by the judges of the family court. Judges can deny child custody to requesting parents if a child’s safety is compromised.

The mental health of the parent

The parent having the following mental problems cannot get child custody.

These mental illnesses can affect the child.

Physical health of the parent

If the court finds sufficient evidence of domestic violence of one parent over the other in the presence of child then child custody cannot be awarded to parent involved in violence.

If there is evidence that one parent interferes with the visiting rights of the other parent then that parent can lose custody.

If there are pieces of evidence that one parent is involved in abusing the child or neglecting the child, then he can lose custody rights.

If custody requesting parent is not having sufficient finances for the housing, clothing, and food then he/she cannot be awarded custody.

The family court looks at the home environment of custody requesting parents because the court doesn’t want to put the child in household danger like a new violent partner, frequent parties at home. Requesting parents is also not allowed to keep dangerous material or animals at home.

Comparison of the ability of parents for best schooling is done by the court. The parent who can provide the best school to the child or can afford a school that can fulfill the needs of the child is preferred for child custody.

The decision about child’s siblings

If the child has siblings then the court prefers to keep siblings together with one parent.

Parent behavior in the court

Court closely monitors the behavior of both parents and preference can be given to the parent who encourages the child to build good relations with another parent. In addition, the court can consider any other factor in the best interest of the child. In some cases, the court can assign a guardian for the best interest of the child. This guardian investigates the parenting arrangement by visiting homes and interviewing the family members.

Some factors are not in the best interest of the child. Following are these factors. Keeping the child in an arrangement that the child is not familiar like the change of school or neighborhood. The arrangement, where one parent denied to access a child or visitation, is not possible. Child custody law in most of the states allows both parents to have a close relationship with the child. 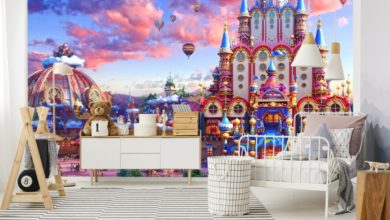 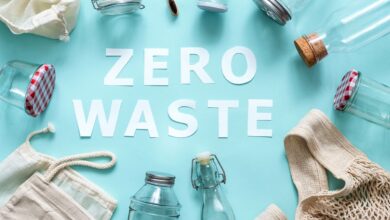 How to Make Our Children Aware of Zero Waste? 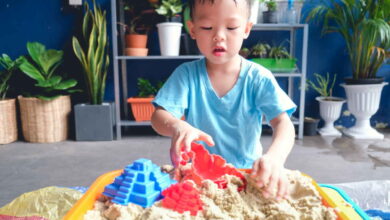 Why Are Sensory Toys Good For Child Development? 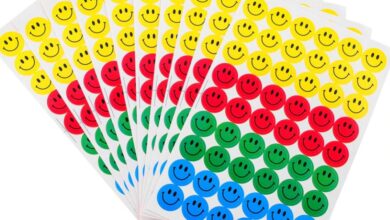 They Gave Every Kid Some Stickers, What They Did With Them Is Jaw-Droppingly Unbelievable And Stunning