This curious case of an upward trend in Alok Nath jokes started on the 30th of December and it continues. After Rajinikanth jokes, it’s time for the “Sanskari babu ji” to take the hot seat. 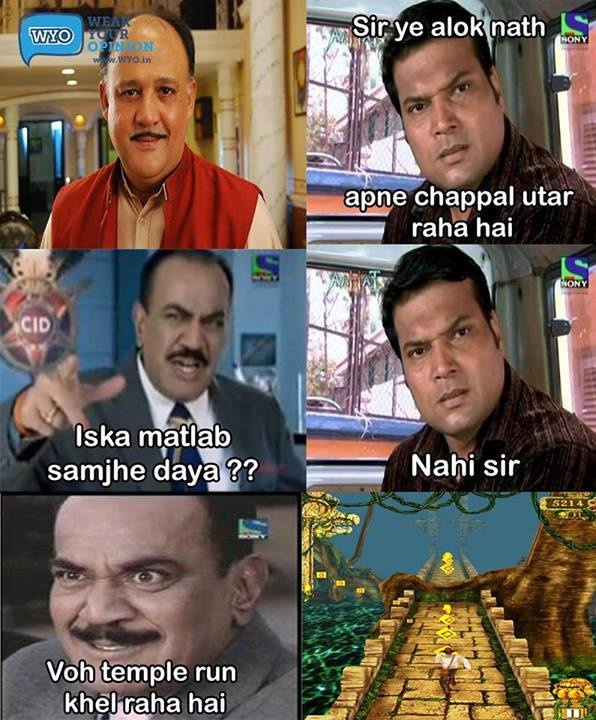 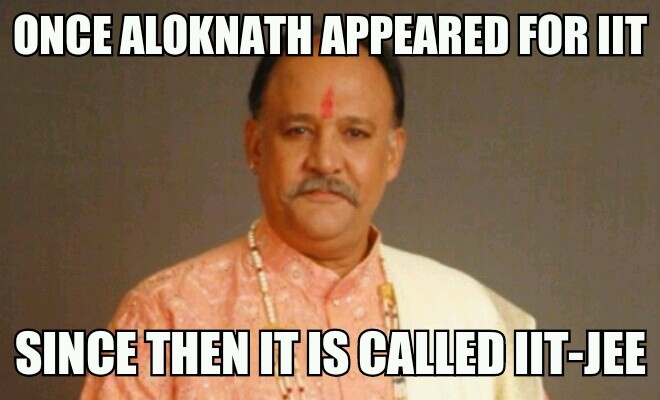 3. Even ‘non-living’ machines can’t help but pay the ‘Universal babu ji’ some respect. 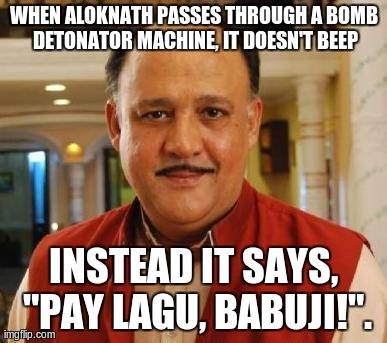 4. What was Butler thinking? 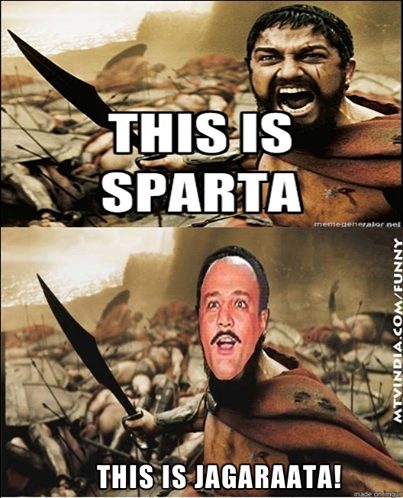 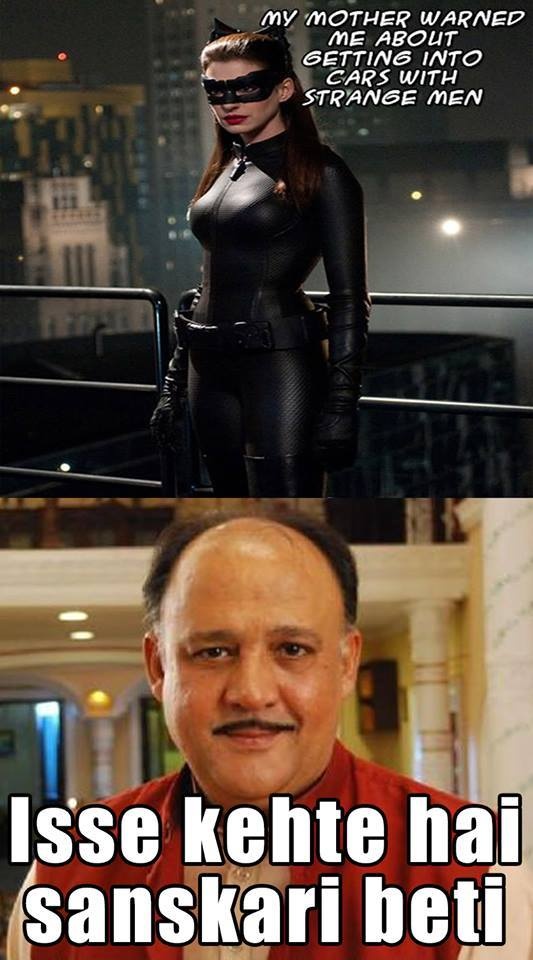 6. Alok Nath is always looking out for you, wherever you are. 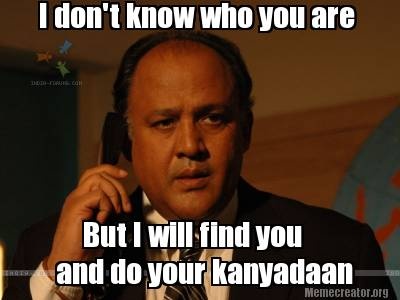 7. And he finally finds you to do your “kanyadaan”. Lucky Alok Nath. 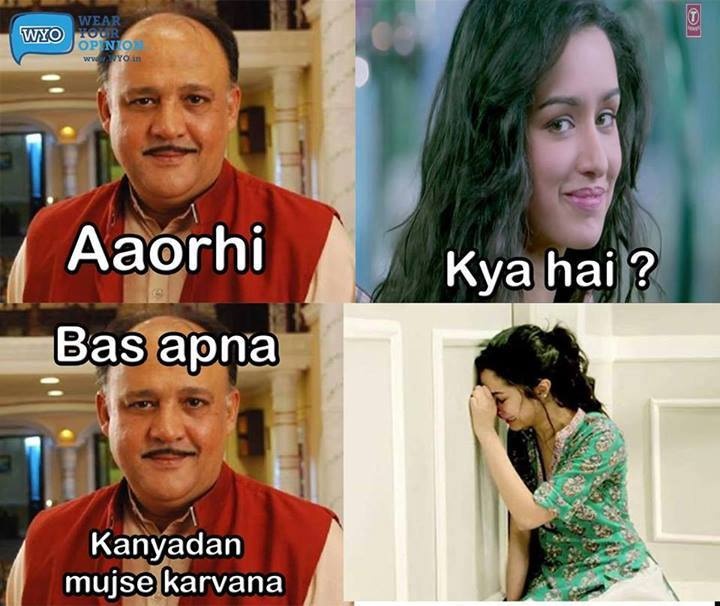 8. He is never a miser when it comes to giving “aashirwad”. 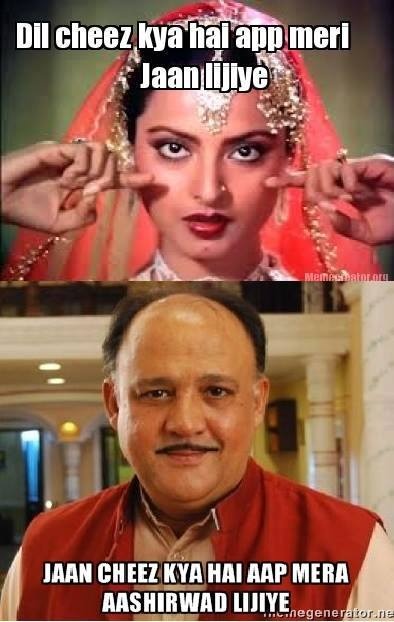 9. Selfies are never shameless when it comes to him. 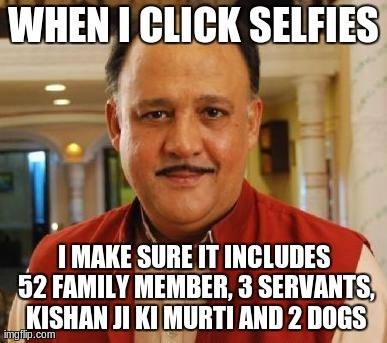 10. However, his habit of practicing “Kanyadan” may not last forever after all. 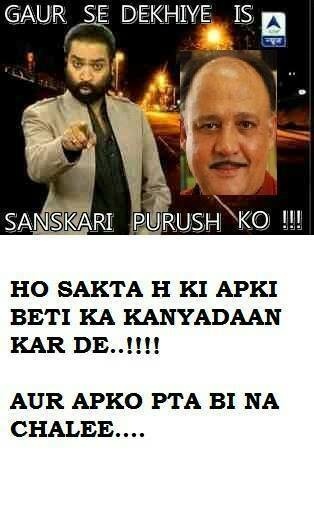 11. Songs become pure automatically as soon as they get connected with him. 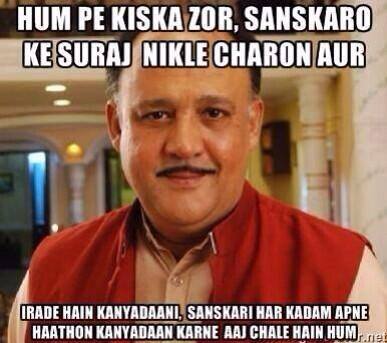 12. He truly believes in doing charity but that might work against the world sometimes. 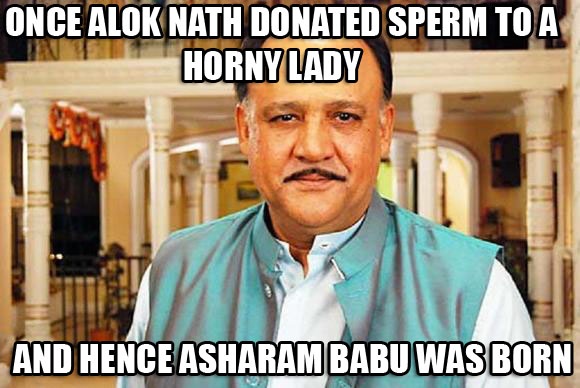 13. Alok Nath makes sure he imparts his “sanskaar” (values) along with his “aashirwad” to you. 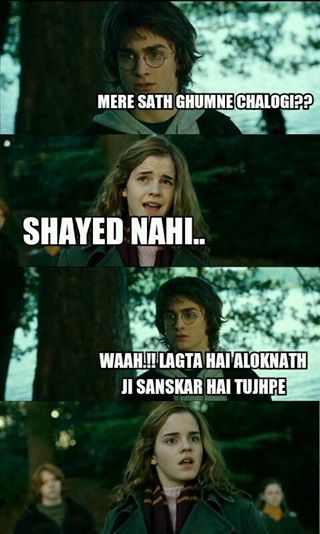 14. Best thing about him- he’s liberal and unorthodox. 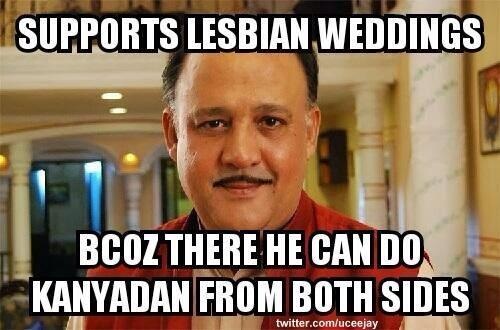 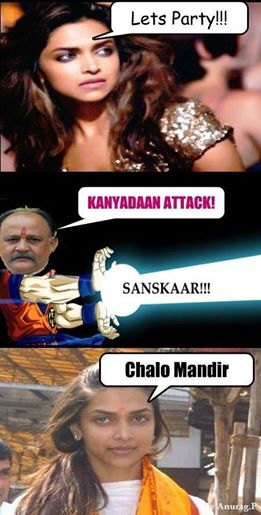 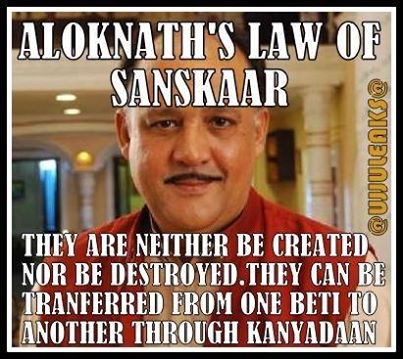 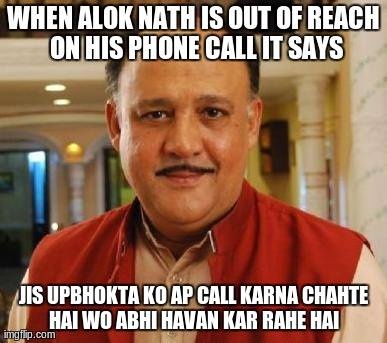 18.You girls have no fear when Alok Nath is here. 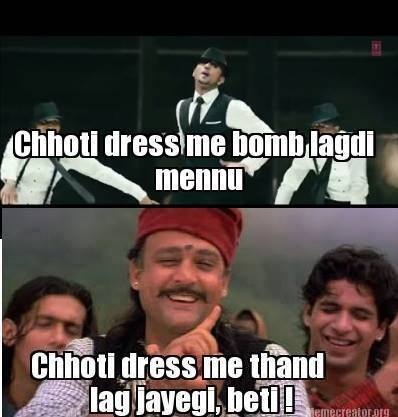 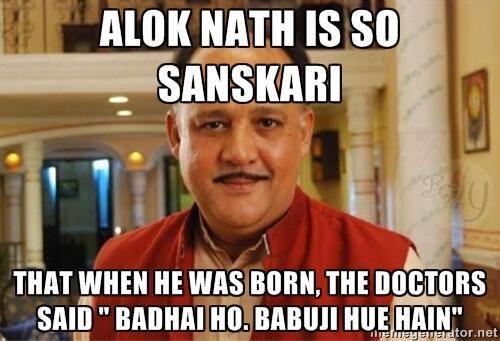 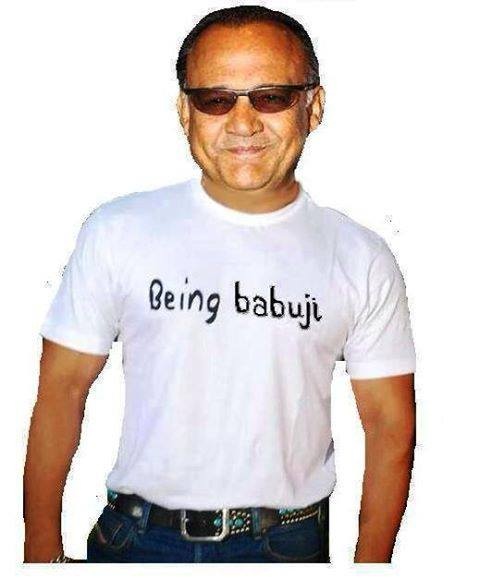 21. You never have to worry about the girl you like or her parents when you have Alok Nath by your side. 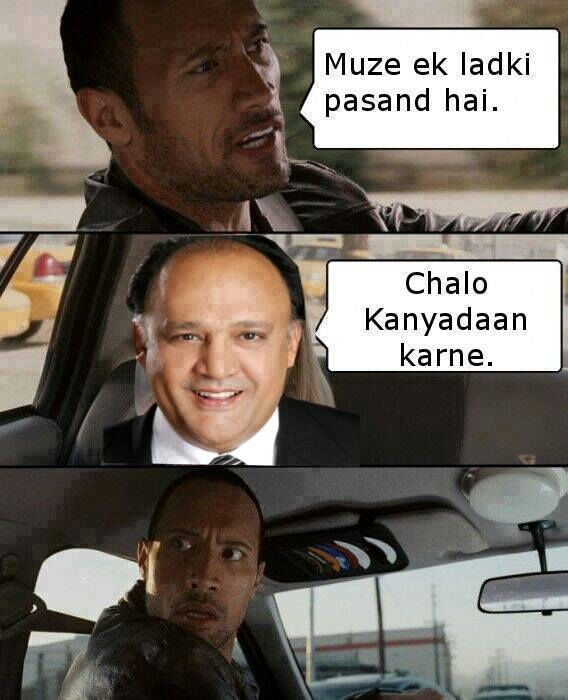 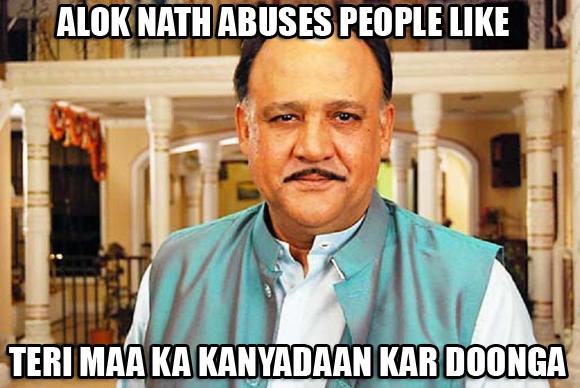 23. This is blowing out of proportion. 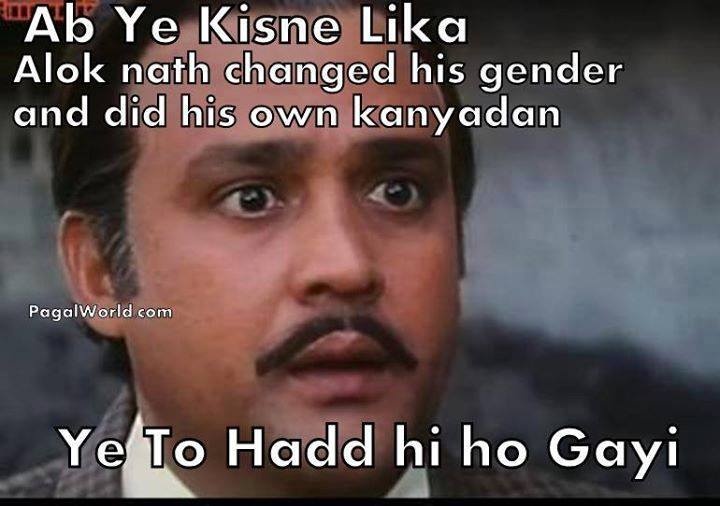 24. Okay that’s it. He does abuse when the joke has gone out of hands. 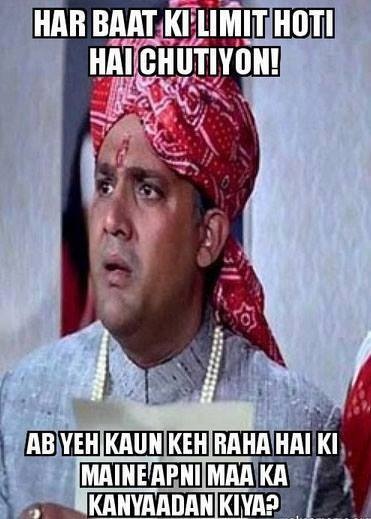 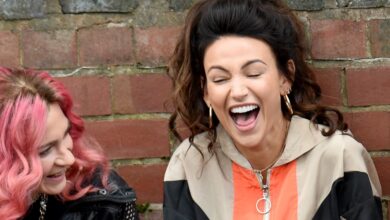 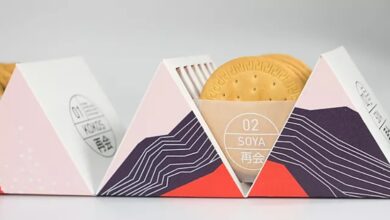 41 Exceptionally Beautiful Product Packagings That Will Steal Your Heart 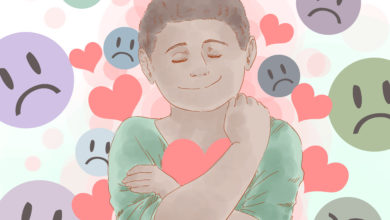 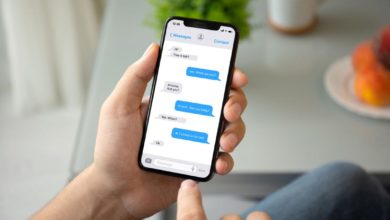 The 34 Unbelievably Hilarious Responses To A Text From An Ex