If you haven’t or you didn’t face these challenges as a teenager, your life is incomplete.

Especially in winters, it’s a nightmare waking up in the morning when everyone else at home is busy cuddling under the blanket – the toughest battle you’ve played in your school life.

One moment you’re all kind and good.

And the very next moment.

You feel the sudden urge to act bitchy – now be it your parents, your best friend or someone totally random at school, it doesn’t matter. You have questioned this disorder yourself a hell lot of times. But people say, it’s normal for teenagers to have “mood swings”.

Nausea. The headache. The depression. The excitement. The competition. The isolation. The distraction. All of these things take over your life when the exams are on.

4. Putting on an “act” is a constant tension that you have to deal with

Acting like you read the chapter and did the assignment but forgot it at home – these are just trailers to all the drama you need to learn at school. It’s a tough tough life. “Lying” becomes a crucial part of your routine, so much so that you sometimes lie BY MISTAKE.

5. Spending ages to look more presentable early in the morning than a late-night party

Being a part or wanting to be a part of the coolest ‘group’ in school comes at a cost. You have definitely spent many more hours dressing up for SCHOOL in the morning than dressing up for all the parties you’ve attended in your life till now AND those yet to come.

6. The excitement to get into college

… because of which you have so many sleepiness nights.

7. And when you’re almost there, the PANIC ATTACK

You realize you’re too young to make any sort of ‘life decisions’.

8. Constant nervousness around the opposite sex

It’s difficult to be YOU around the opposite sex. It’s such a burden.

9. The struggle of talking to your crush with a straight face 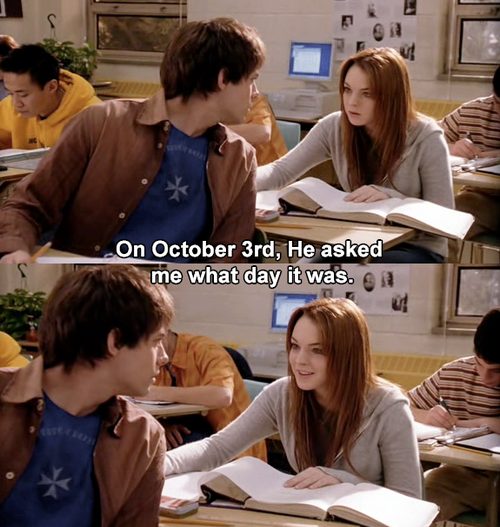 Although your crushes change every week, it is hard to act normal in front of any of them. Your day is made when they talk to you, you look presentable in school because of them, you make a fool out of yourself every now and then BECAUSE OF THEM. They are THE MOST important part of your school life apparently.

10. Stepping over your (temporary) moral values to ACT COOL

11. Eating is your favourite pastime but its consequences kill you soon after

It’s a good thing and a bad thing. Living a stress-free life is awesome but sadly, you don’t know what’s coming next. 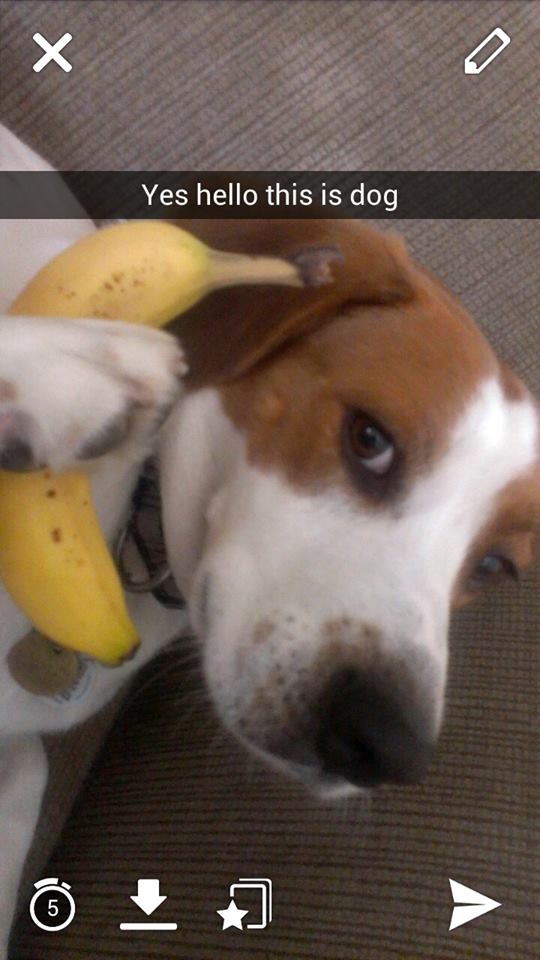 You’ve been grounded by your parents because of this a hell lot of times obviously.

However famous you may be in school, you feel like the dumbest person alive whenever you try and strike an intelligent conversation with the class nerd.

15. Sports rivalry in the same team 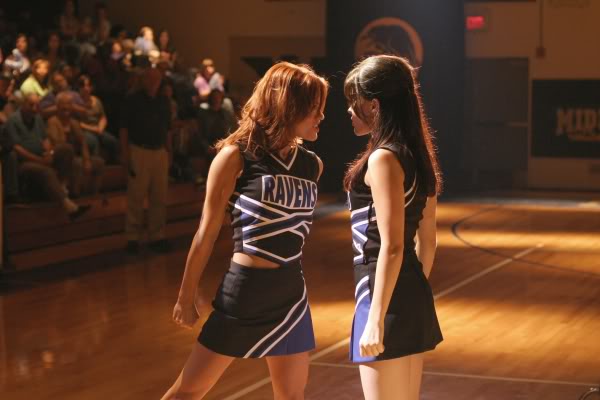 Because you’re hot and sexy only if you’re into any kind of sport. And obviously, there’s madness all around when it comes to auditioning for the school team.

16. Trying hard to get away with all the acne and pimples on your face

… by either acting too cool about it or using desperate measures that may or may NEVER work.

17. You fall in love time and again 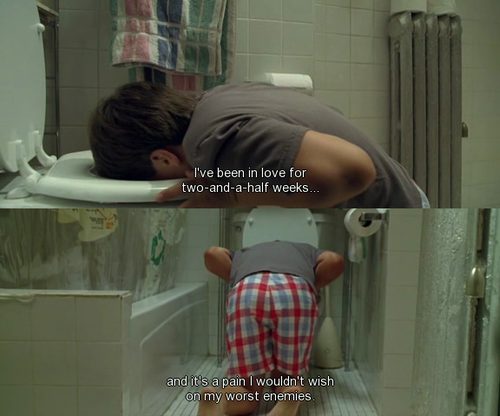 Hence, you suffer AGAIN AND AGAIN

18. And the first kiss that you’d want to remember for the rest of your life 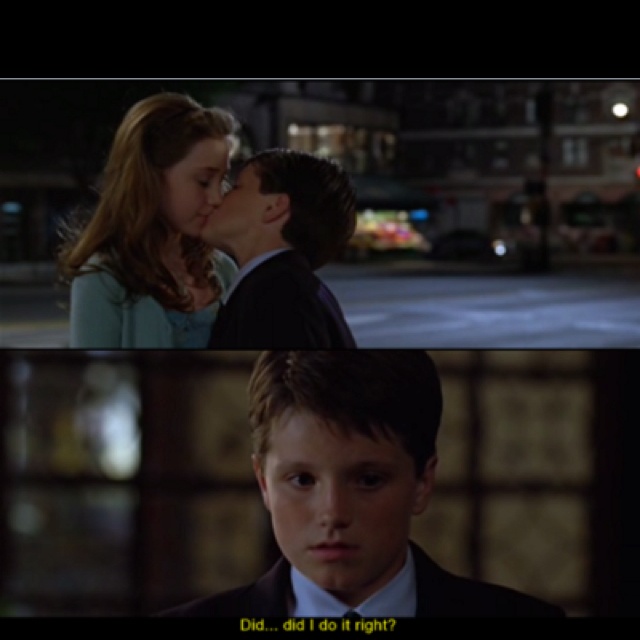 … without having any idea of how it’s supposed to be and how it went.

19. The struggle to answer all the “What next?” questions

You really want to shout and say, “What’s your problem? My life, my career.” but you CAN’T.

With all the struggles you go through at school – losing best friends, multiple breakups, rude remarks from teachers and many worse things (hard to be put in words), you lose yourself in the process and you go to your last resort – your parents. Despite all the mean things you’ve said to them throughout your teenage years, they are right there to counsel you.

21. The nightmare of leaving all your friends behind and starting a life from scratch 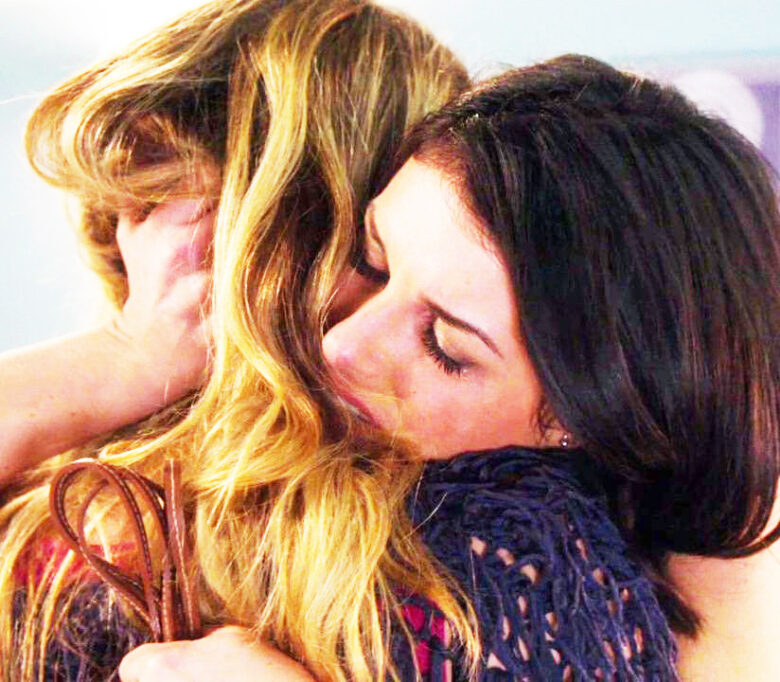 You know it all throughout that it won’t be easy to say goodbye and settle with strangers for the next few years in college. But you prepare yourself a little every day.

29 Inspiring And Creative Bookshelves That Will Completely Steal Your Heart 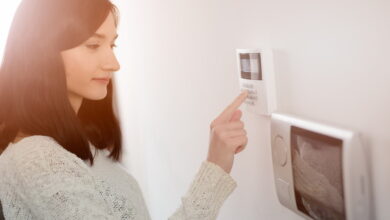 Think Things Through Before You Invest in Home Security – 2022 Guide 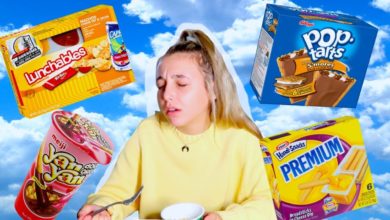 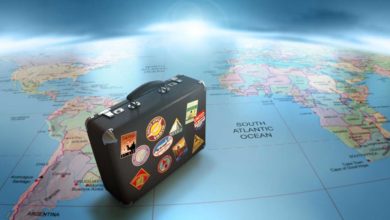 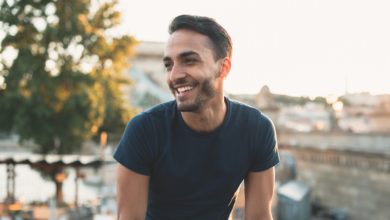