We take the pain because we can, not because we should. This is why girls deserve all the respect in the world so next time you offend your girlfriend/wife/friend/sister, remember what she is and what she deserves.

1. No matter what we wear and what we do, we’re always treated like specimens who need to be stared at. 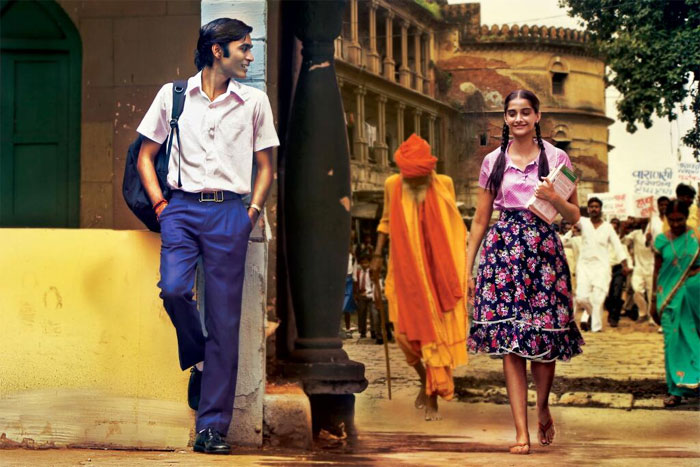 We do act strong and sometimes, even give it back to people who look at us in a disgusting manner or say things that are really uncalled for but there’s always a threat in the back of our minds – “What if he starts following or he grabs me and people keep looking?” But still, there’s always that chance we need to take whether someone on the street touches us wrongly or says something extremely inappropriate and that’s the chance only US girls need to take because we were made like that – we fight for ourselves each day of our lives and we’re good with that.

Although a single girl is as single as a single boy, but when it comes down to being involved and having fun with multiple people when you have no commitments, only boys can do that because no girl likes to be called a ‘slut’ and no guy falls in love with a slut. It’s the saddest truth girls have to face and it sucks. So either you hide your broad mindedness or be ready to face the world. I’d choose the second option.

3. That inevitable part of each month that is inexplainable to anyone but fellow partners in crime (aka females). 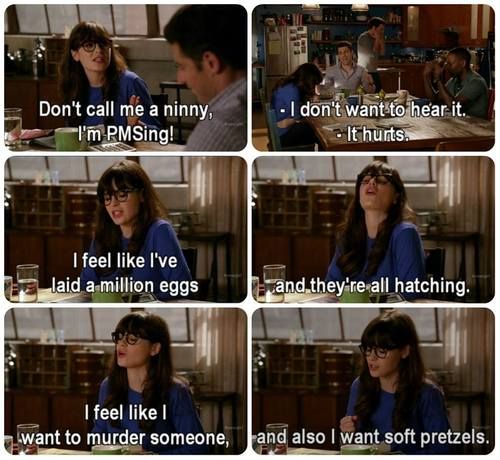 We don’t have answers to – “Why is your mood off?,” “Why are you shouting?,” “Why are you getting irritated/offended?” – at least once every month. Thankfully, now we openly say “I am PMS-ing” but still, sometimes that’s not enough because not everyone understands why we’re going through this abnormality in our systems and neither do we.

4. If that weren’t enough, the horrifying pressure of producing a child is forced upon US and not our partners, despite knowing the pain we’ll have to go through.

Apart from the worst mood swings, morning sickness and carrying the heavy weight around, there’s the anxiety that will kill us every day for the nine months but we all know, we’ll be forced to do this thing at some point in our lives and it’s scary to even think about it.

Everyone knows that ‘labour pain’ is the worst pain in the world – it’s close to the pain that you’ll feel when you’re dying (or so I’ve heard). But the point is, we’ll still get pregnant and make babies. We’ll (have to) try at least EVEN IF WE HATE KIDS.

6. Still, there are more male characters in any (career) field that exists. 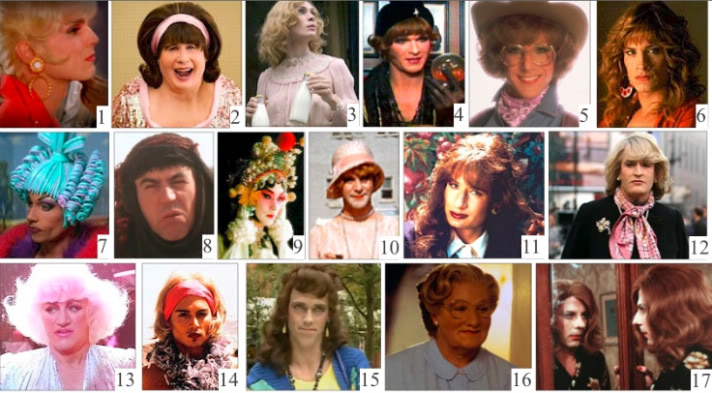 The biggest and the worst example is there are so many males acting as female characters in movies for crying out loud. However, there are hardly any female leads in cartoons, films, theatre etc. and therefore, whenever there’s a female lead on-screen or off-screen, it becomes such a big deal. It shouldn’t be a big deal – we deserve it. On the other hand, even if you see the business side of things, how many female CEOs or Entrepreneurs do you know in real life? A handful.

7. Each one of us has to apply make-up at some strange point in our lives.

Doing make-up is complicated and there are only extremes when it comes to that – either it goes terribly wrong or it makes you look too gorgeous (of course by hiding your real face completely). The embarrassment starts when people can’t recognise you without the make-up.

8. And again, societal obligations of having no hair on your body. “Why lord why? I like hair.”

Waxing is painful and somehow, it’s not an option for us – an added expense AND an added pain in life. Boys go for waxing BY CHOICE (if they do at all).

9. We can’t repeat clothes when we go out partying for at least a month if not more.

Whereas boys can buy one shirt and fully utilise it by wearing it EVERY TIME they go out with friends; on the other hand, girls are judged like how if they do that. So basically, this explains why we need to keep shopping. It’s not something we love to do, in fact, many of us feel it’s a waste of time but if we don’t do that, we’ll literally have nothing to wear even if we have 100 odd dresses in our wardrobes.

10. We girls are actually the superheroes of our own lives but mostly, the credit goes to the “guys” who (apparently) take care of us since we were physically built like this – delicate on the outside and as tough as a stone on the inside. 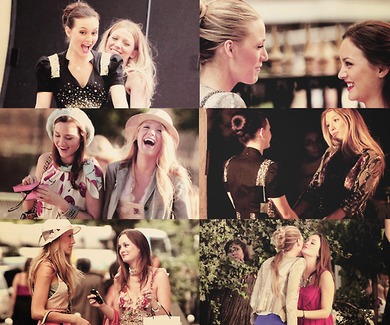 The ‘guy factor’ in our lives becomes important when we realize we can’t (because we weren’t made to) protect each other (although it’s not for sure that the guy you are with will be strong enough to protect you either). I hate to say this but someday at some point, we all feel dependent on our bother, father, boyfriend, husband or just our guy best friend even though we can take much more pain than any of the men we know but it’s the structure, emotions or the habit that keeps us grounded for life and keeps us closer to the opposite sex even if we are hardcore feminists. However, this, by no means, means we need men.

18 Dogs Who Completely Forgot How To Dog 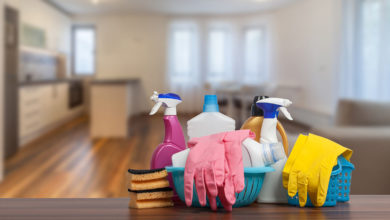 38 Unparalleled Cleaning Hacks That Will Transform Your Life For Good 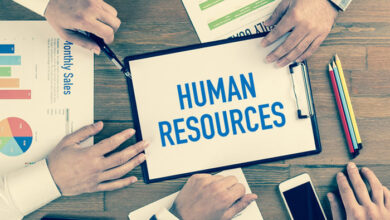 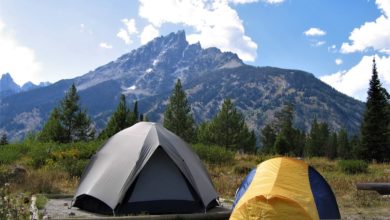