In case you have the opportunity to regularly inform yourself and read about the current competitiveness of solar power and fossil fuels, you’ll know that not everything is black or white and that every story has two sides. Fossil fuel resources have a long history when it comes to energy choices and has served humanity as a primary means for a long time. This is reflected in the fact that it keeps being the most common method, still used by a huge part of the human population in all parts of the world. However, following the advent of solar power, as one of the examples of renewable sources, the solid ground slowly began to shake and things started changing. The choice has become much more difficult since the innovation and certain benefits offered by this newer and thus more tempting option is slowly modifying the consciousness of the people and becoming more popular.

Of course, since not everything can be explored in quite a short time, research in this area is still ongoing, but we’re slowly getting the outlines of some final similarities and differences. Given the harmful effects of fossil fuels and the origin of solar power, many want an answer to the question – is renewable solar energy really a better solution? You can find the answer yourself in the text below, and also find out for what reason it’s more recommended and what the thing that sets it apart and gives it an advantage is.

The first and basic advantage of solar energy is its ability to renew itself. There is a lot of it, it’s always available and that means that as long as there’s the sun, there will be its power, as well. In fact, it can be seen as a kind of free treasure that nature gives us so that we can use it in the right way. In contrast, fossil fuels have a different type of origin, and once used, they can no longer be implemented. In fact, there’s a certain type of their re-deposition, but it’s quite impossible to use them since such a process takes tens of centuries.

Indeed, the highest costs that could befall us when it comes to solar energy is the installation of the solar panels themselves, but the good news is that this is probably the only cost. After the panels are successfully installed, the energy collected in this way is completely free to use. The only thing that could add to any cost is the additional expenses related to their maintenance. In addition, this is also convenient since the panels collect a huge amount of power and heat that can be stored and used even when it is cold, cloudy or the sun isn’t in sight outside. That contributes to lower electricity bills, and no one would complain about that, would they?

Unlike numerous other constructions that are needed to extract fossil fuel and to allow its use, a structure placed on the roof to collect solar power has no parts that could break down. The boards are extremely simple in the constitution and you will not have any other obligations around them for a long, long time, maybe even years.  If the clean-energy-ideas.com article on this topic is to be believed, the only thing you really need to work on is cleaning from time to time, on a six-month or annual basis. However, if your unit possesses a self-cleaning mechanism, this won’t be necessary either.

4. It doesn’t contribute to global warming

Fossil fuels have really helped the human race in this area, but did you know that during the year they are the main culprits for the release of enormous amounts of carbon dioxide – even more than 20 million tons? This substance is well-known for its bad properties and bad impact on global warming, which is predicted to easily lead to the downfall of the planet. This gas is well-known for its detrimental properties and its impact on global warming. For example, it has led to the creation of a smart island in Europe that profoundly promotes a sustainable environment. This article explores the issue in greater detail. According to The Doe, there are many social and economic challenges of addressing global warming. The sun doesn’t have such an influence, since it comes from nature itself and is collected directly, and doesn’t settle for years like other fuels. And, well, since people have been much more environmentally aware lately and want to contribute to a healthier life and more environmentally-friendly solutions themselves, they’ll always prefer to choose something like this. The pollution level decreases, as well, which is another related benefit.

As we mentioned earlier, installing a solar power system may require a bit more money. However, a great thing that helps to ‘return’ the investment is the fact that the users of this type of energy actually get ROI through implementation over time. In addition, they also qualify for certain benefits from the government, as well as from the state when it comes to taxes and similar types of expenses. Solar panel owners get a certain discount that can save a lot of money for your household during the upcoming years. This isn’t the case with fuels – its price continues to rise, which is even less in its favor, having in mind this whole background.

6. It raises the value of the home

Let’s say you’ve decided to sell a house. In addition to the location of the residential building itself, the size of the object and its overall physical condition, a solar power system could also be a thing that will prevail if someone’s still considering whether they want to buy it from you. Not only will you have many more interested customers (if they’re sufficiently informed about the benefits of this system, of course), but your home itself will have much greater value if the panels are installed and functional. Most people like the idea of saving money when it comes to bills and electricity, so those who set up the equation correctly will probably want to take advantage of this. At the same time, you have the full right to ask for more money for such an object, having in mind the price of the entire construction installation located on your roof.

Finally, we’ll also mention this final assumption with which all those who have implemented any research on this topic agree. Fuels still remain something that the majority opts for, but what is inevitable is its future disappearance. We have already mentioned that their reappearance may take millions of years and they’ll very likely be in deficit one day. On the other hand, there are no years that could extinguish the sun, and it’s believed that the energy that relies on it is a great replacement for them. Of course, this hasn’t happened yet and it’ll probably go slower than we think, but it’s very likely that more and more people will soon turn to this option. And now that you know how much their use is desirable and for what reasons, you have the perfect basis for taking significant steps towards improving your energy system and your way of living.

Forex Strategies Available for Traders in 2022

How Much Do Custom Challenge Coins Cost? - 2022 Guide 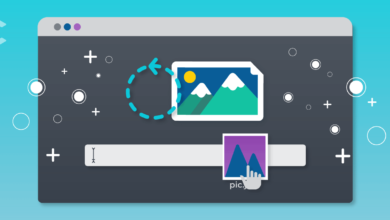 How is Reverse Image Search Beneficial for Artists and Graphic Designers? – 2022 Guide 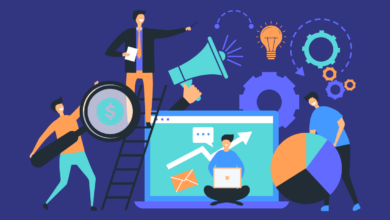 What Are the Best Linkedin Sales Tools to Utilize? 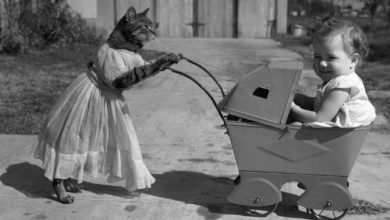 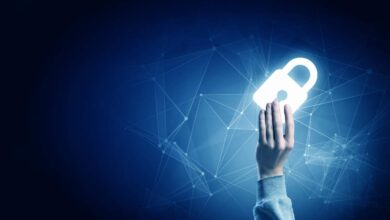 How to Safeguard Your Information on Web? – 2022 Guide