However, don’t let the numbers fool you. Subaru has a secret weapon in the Subaru 2.5i AWD, a sportier Forester that sold great in the United States and was introduced to Australia towards the end of 2022.

Subaru anticipates the Subaru 2.5i AWD which comes in at a cheaper price and is quite peppy will be a giant killer, the Toyota RAV 4 is definitely in their sights.

So the million-dollar question? Which is the better SUV? Let’s have a head-to-head comparison.

Of course the base level Toyota RAV 4 GX comes with a manual transmission so the two are not exactly comparable. With an automatic transmission which is the only option with the Subaru Forester, the price is almost exactly the same, with the Toyota RAV4 being only $500 cheaper.

Still $500 will buy several tanks of gas so we’ll give the edge to the Toyota RAV4.

Besides which, if you are on a budget and don’t mind driving a manual transmission, then the Toyota RAV4 can save you several thousand dollars.

Most automotive writers rate the Toyota RAV4 far better for performance than the Subaru 2.5i AWD.

As one writer quipped, the Subaru 2.5i AWD has the edge on looks, but the drive of the Subaru is not terribly interesting.

The Toyota RAV4 seems to have a more responsive engine with more get up and go than the Subaru 2.5i AWD.

The Subaru is a steady, one the road (as compared to the off-road vehicle but if you want a vehicle with more zip, buy the Toyota RV.

So Toyota definitely wins in the performance category.

What about fuel consumption.

However, for general use, the Subaru 2.5i AWD had slightly better gas consumption, not that you would notice much difference.

But we’ll give the edge in gas consumption to the Subaru 2.5i AWD.

Happily, both vehicles, the Toyota RAV4 and the Subaru are quite comfortable as a mid-sized SUV goes. Between the two we’d give the overall cabin comfort to the Toyota RAV4, but we do prefer the design style of the Subaru 2.5i AWD. as far as rear visibility goes.

And we definitely found the Toyota RAV4 to be the better suitability as far as drivers comfort is concerned.

Chalk up another win for the Toyota RAV4.

However, the Toyota RAV4 also comes with a 5-star safety endorsement. We’ll give the edge to Subaru for its overall long-term safety push but either vehicle you can feel safe on the road with.

Very few head-to-head vehicle comparisons mention resale value, but we feel it is important as the average Australian family buys a new car about every 5 years.

Toyota is by far the most popular car brand in Australia, so when it comes to turning your old vehicle in on a new one or simply selling it outright, Toyota has the edge by a mile, and you can expect significantly more resale value for your vehicle than 9th place Subaru.

Not only is Toyota the most popular vehicle brand but naturally that means there is a heck of a lot more Toyota dealerships than Subaru dealerships.

In fact, there are nearly three times as many Toyota dealerships.

Why should this matter? Because in order to maintain your new car warranty you need to have your vehicle regularly serviced. And if you have to drive 200 kilometers to get your Subaru’s oil changed it’s enough to make many people wish they had bought a Toyota.

What about the warranty?

On the surface, both Toyota and Subaru provide the same 5-year, unlimited warranty, which while pretty decent, is eclipsed by Mitsubishi’s 10-year warranty.

However, Toyota recently added a two-year kicker to its warranty. If you keep a logbook of your service, (all service doesn’t necessarily have to be done at a Toyota dealership) then Toyota will add an extra two years to the warranty, and this is a particularly great deal from Australia’s number one car brand.

What kind of ratings do professionals give the two SUV’s?

Car Expert, a noted Australian Website gave a head-to-head comparing the Toyota RAV4 to the Subaru Forester. In virtually every category including safety, the Toyota RAV 4 came out ahead. The sole exception, as we noted earlier, was fuel economy.

In particular cost of ownership, and the value for money gave the Toyota RAV4 the nod, with its overall rating of 8.7 for the Toyota compared to 7.6 for the Subaru Forester.

Car Experts ratings have been matched by many other automobile experts and that’s partly what makes the Toyota RAV4 the most popular midsize SUV in Australia.

Don’t get us wrong, the Subaru Forester is a good, reliable car. It just doesn’t generate the same level of excitement as the Toyota RAV 4. Click here for more review details from The Car Expert.

7 Tips For Choosing The Best Deck Builder For Your Project

11 Tips For Keeping Your House Clean 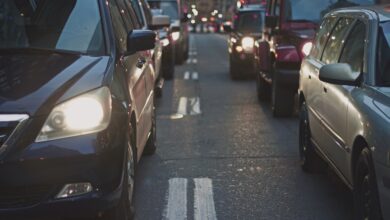 The Latest Technologies To Make Road Travel Safer For Everyone 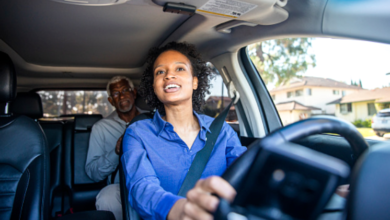 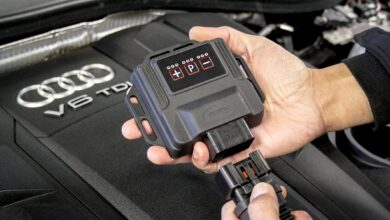 Most Common Car Chip Tuning Mistakes You Need To Avoid 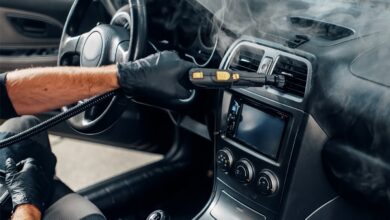 How to Keep Your Car Interior Clean – 2022 Guide